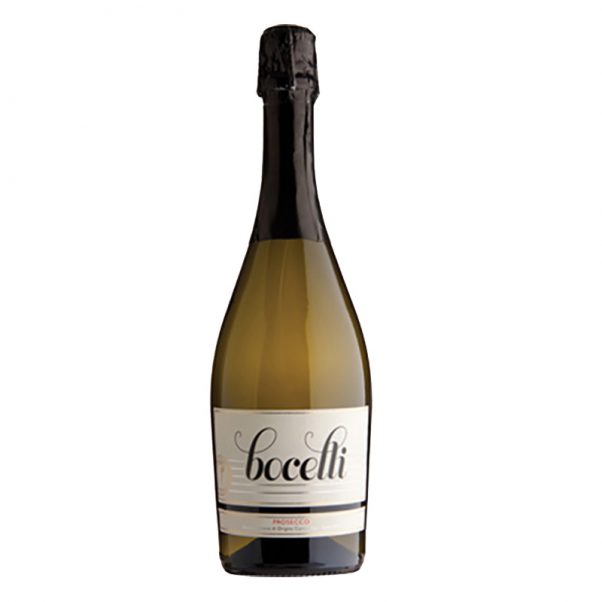 Farming has been in the Bocelli family since the 1700’s and have been producing wine for at least 130 years. It would be remise of us to say that it was just the famous Andrea who was involved. In fact, it’s a family affair between him and his brother Alberto. This Prosecco was made in conjunction with the Trevisiol family, who have run the longest continuously operating family estate in Valdobbiadene, in the heart of the Prosecco zone.